Suicidal Tendencies
239 kr
LP
Lagerstatus:
Leveranstid:
Beställningsvara 1-3 veckor
Artnr:
3936698
Fakta *The Art of Rebellion* is the sixth studio album by American crossover thrash band **Suicidal Tendencies**, originally released in 1992. The album maintains its position as the band's most commercially successful studio album to date, including the songs *"Nobody Hears"* and *"I'll Hate You Better"*.

The songs on *The Art of Rebellion* show the band's continuing experimentation with funk that had begun on this album's predecessor, *Lights...Camera...Revolution!*, as well as more progressive song structures, a somewhat more alternative atmosphere, and even pop-oriented sounds. This helped the band not only outride the explosion of alternative in the early 90s, it also helped them gain a fan base within that community. Nonetheless, the album still stays true to the band's thrash and punk roots on many of the songs.
Låtlista
Se fler varor 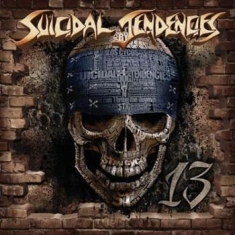 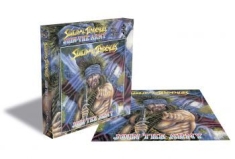 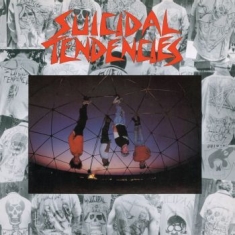 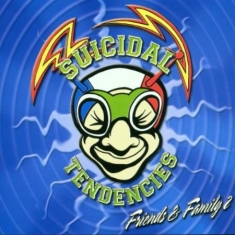 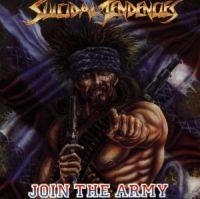 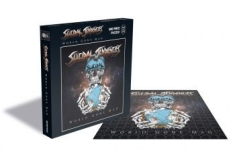 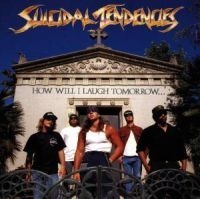 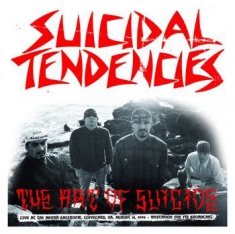