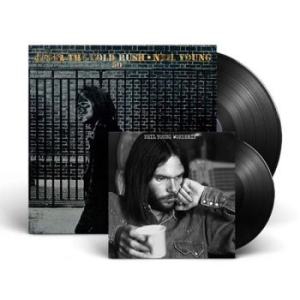 The set also includes a 7" single in a picture sleeve with two versions of album outtake "Wonderin'." Side A, originally included in The Archives Vol. 1: 1963-1972, was recorded in Topanga, California, in March 1970, and Side B is a previously unreleased version recorded at Sunset Sound in Hollywood in August 1969. A litho print of the album's front cover is exclusively included in this vinyl box set.
Låtlista
Se fler varor 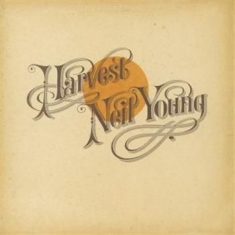 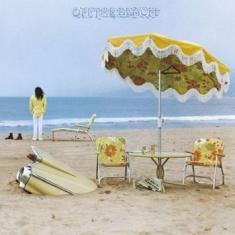 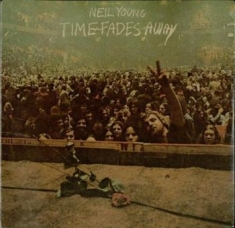 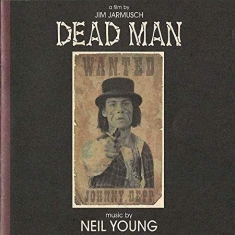 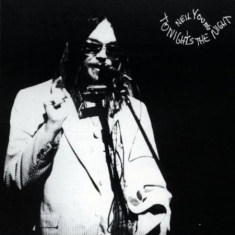 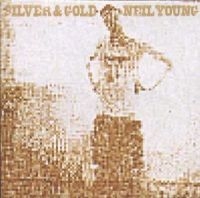 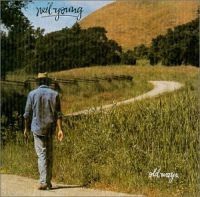 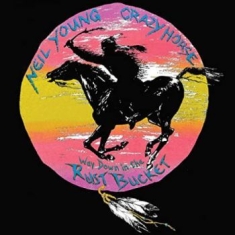 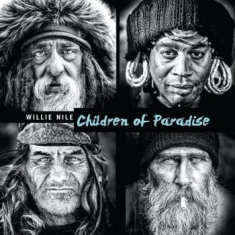