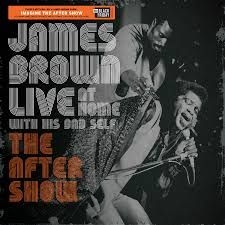 James Brown - Live at Home with his Bad Self: The after show (RSD) IMPORT

James Brown
329 kr
LP
Lagerstatus:
Leveranstid:
1-6 arbetsdagar
Artnr:
3817187
Fakta An exclusive complement to the 50th anniversary release, 'Live at Home With His Bad Self,' which itself is an expansion of a 1969 live show that was heavily edited into the LP 'Sex Machine' - this BF/RSD exclusive is the after show set featuring extended version of rare (released) cuts, with new mixes, plus a duet with Marva Whitney, some revealing stage patter and an onstage interview with JB's school principal. 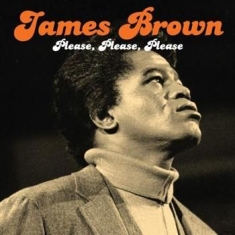 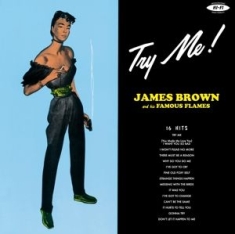 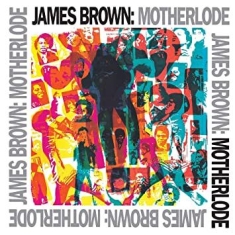 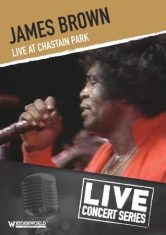 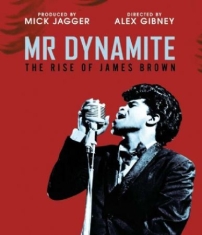 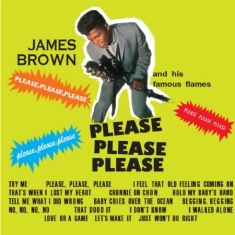 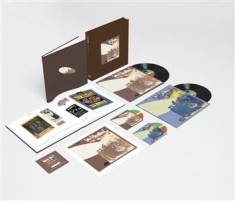 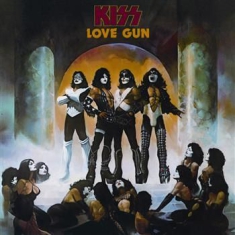 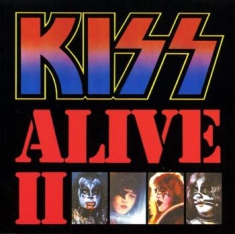 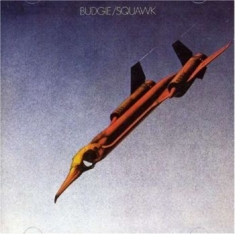