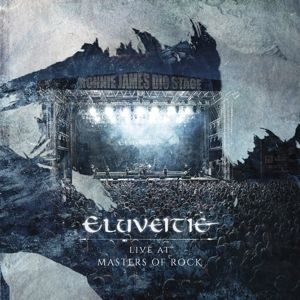 Eluveitie - Live At Masters Of Rock 2019

Eluveitie
249 kr
LP
Lagerstatus:
Leveranstid:
Pending
Artnr:
3792738
Fakta Born in the rural mysticism of the Swiss alps and since a very early point deeply rooted within Celtic mythology, Gaulish history and proto-European culture, Eluveitie have long become Folk Metal's trailblazers, spindoctors and rightful masters of their craft. All the more because they never limited themselves to simple forays through rune-decorated cliches or foolish drinking songs. From their fabled debut 'Spirit' (2006) onward, theirs was an approach of respect, historic accuracy, depth and the most thrilling, catchy, primordial melange of Melodic Death Metal and Pagan Folk the world could have ever imagined.