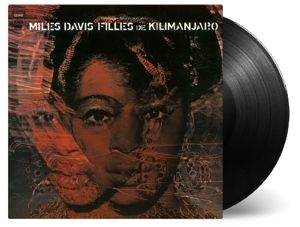 Davis Miles
249 kr
LP
Lagerstatus:
Leveranstid:
Beställningsvara 1-3 veckor
Artnr:
3743724
Fakta Filles de Kilimanjaro (named after the Kilimanjaro African Coffee) is one the many masterpieces American composer and trumpeter Miles Davis recorded during his lifetime. It can be seen as a transitional album, right between his "acoustic" and "electric" period. He recorded this incredible work of modern jazz together with music great's such as Wayne Shorter, Herbie Hancock, and Chick Corea. The five different songs all fitting together as expressions of the same basis piece. The recording sessions made the musicians think and play in a different way. These kind of improvisations were given the listener a look into the future of jazz. It happens to be the swan song for his second great quintet, but one in which they're showing all their talents for the last time. Adventurous from start to end and filled with funky and bluesy rhythms.

Miles Davis is among the most influential and critically acclaimed musicians in the history of jazz. During his five-decade career he went into a variety of musical directions and was one of the pioneers of the Jazz-Rock/Fusion sound. His highlights including the million-sellers Kind of Blue (1959), Sketches of Spain (1960) and Bitches Brew (1970).
Låtlista
Se fler varor 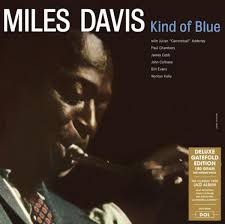 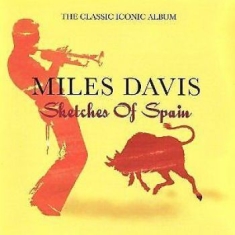 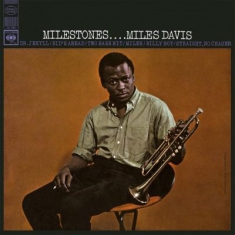 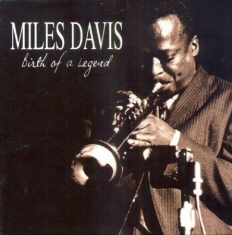 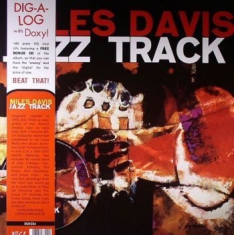 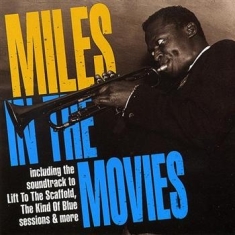 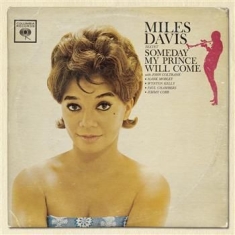 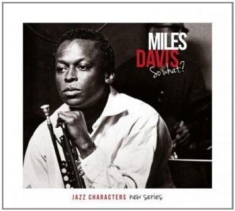 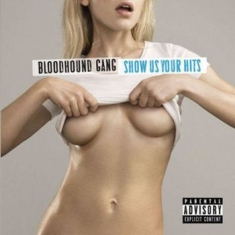 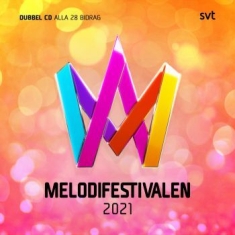 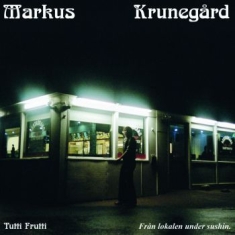