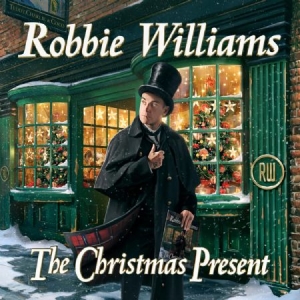 Williams Robbie
209 kr
CD
Lagerstatus:
Leveranstid:
Beställningsvara 1-3 veckor
Artnr:
3702626
Fakta This double album will feature two discs - 'Christmas Past' and 'Christmas Future' - both including a brilliant mixture of original songs and special festive covers with some star guest appearances. The album is available to pre-order now.

Disc 1: 'Christmas Past' includes the wintry classics 'Winter Wonderland' (with backing vocals from the LMA choir), 'Santa Baby' featuring German singer Helene Fischer, 'Let It Snow! Let It Snow! Let It Snow!', a cover of 'The Christmas Song' (made famous by the Nat King Cole Trio), Slade's 'Merry Xmas Everybody' featuring Jamie Cullum, and 'It's A Wonderful Life', a duet with Robbie's father Peter Conway.

The deluxe CD version of the album features another four bonus tracks including the duet 'It Takes Two' with Rod Stewart.

Robbie says: "I'm beyond excited to announce my first ever Christmas album. I've done a lot in my career and releasing this record is another dream come true. Making this album has been so much fun and I can't wait for you all to hear it."

'The Christmas Present' is Robbie's 13th studio album and another huge milestone in the glittering career of one of Britain's most-loved artists. Written and recorded in a variety of locations including London, Stoke-on-Trent, Los Angeles and Vancouver, the album sees Robbie working once more with long-time collaborator Guy Chambers, who produced the majority of the record with Richard Flack.
Låtlista
Se fler varor 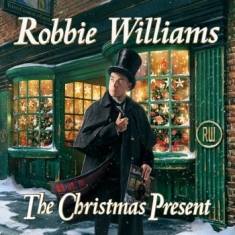 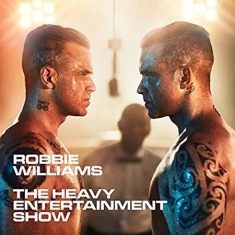 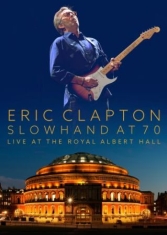 Clapton Eric - Slowhand At 70: Live At The Royal A
Clapton Eric
239 kr
MusikDVD 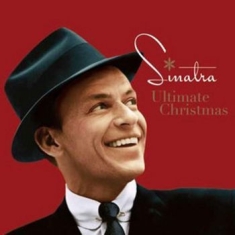 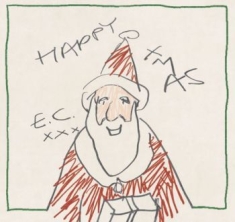 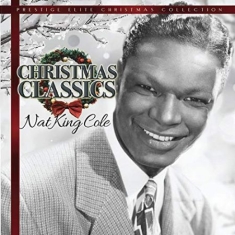