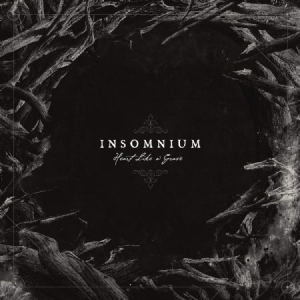 Insomnium
169 kr
CD
Lagerstatus:
Leveranstid:
1-6 arbetsdagar
Artnr:
3655903
Fakta Strange and formidable things may grow from humble beginnings. Back in 1997, in a remote town of Joensuu, beyond the great vast forests of eastern Finland, some teenage metalheads got together to play loud and fierce music, drink beer and have fun. Little did they knew that two decades later they would be saluted as one of the spearheads of their genre, preparing to release their 8th studio album and embark on another world tour.