Grubert Naum
209 kr
CD
Lagerstatus:
Leveranstid:
Beställningsvara 1-3 veckor
Artnr:
3995027
Fakta Naum Grubert (1951) was born in Riga. His principal studies were with the famous professor Gutman in Moscow. He was a prize-winner in the Tchaikovsky Competition in 1978, after having won the 2nd prize at the International Piano Competition in Montreal the year before. He toured extensively the Soviet Union and other European countries before he emigrated from Russia and became a Dutch resident.

Naum Grubert holds professorships piano in the Amsterdam Conservatory and The Royal Conservatory in The Hague. Naum Grubert's discography includes Schubert sonatas D960 and D784, Rachmaninoff Études Tableaux, Liszt Sonata in B minor, Mussorgsky Pictures at an Exhibition, Schumann Études Symphoniques and Fantasie Op. 17 and on Navis Classics Beethoven sonatas No. 32, No. 10 and No. 17 and a complete Chopin Recital.

"For all his virtuosity, he interprets the music as a philosopher or a thinker."
Frankfurter Algemeine Zeitung
Låtlista
Se fler varor 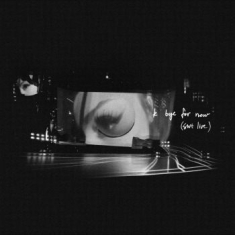 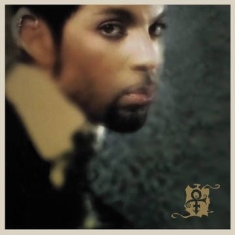