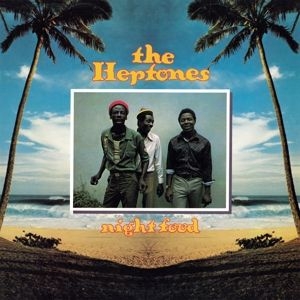 Heptones
279 kr
LP
Lagerstatus:
Leveranstid:
Beställningsvara 1-3 veckor
Artnr:
3781484
Fakta Night Food, released in 1976, is one of the final Heptones albums featuring original lead singer Leroy Sibbles. During the time recorded to attract an international audience, recorded at Harry J.'s studio. Older material is combined with fresh songs from the mid-'70s, which make it a versatile record. The vocal performances are as great as ever, and they're showing how they could reinterpreted classics by their own. "Book Of Rules", perhaps one of the most iconic songs in the reggae, is featured on the album in its most beautiful way. The release includes an insert with lyrics.

The Heptones were one of the more significant trios of the 1960s and 1970s, and played a major role in the gradual transition between ska and rocksteady into reggae with their three-part harmonies.
Låtlista
Se fler varor 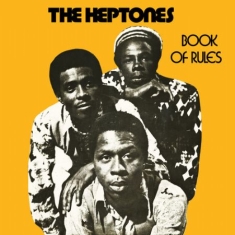 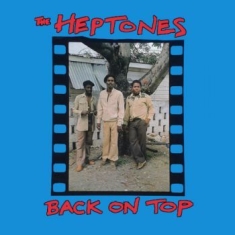 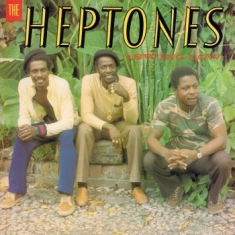 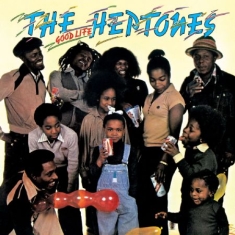 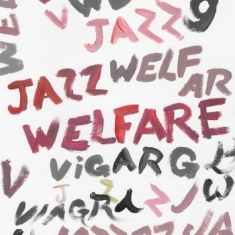