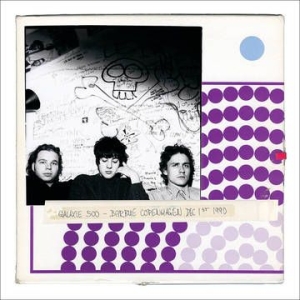 Galaxie 500
329 kr
LP
Lagerstatus:
Leveranstid:
Pending
Artnr:
3846343
Fakta On December 1, 1990 Galaxie 500 played their last European show, in Copenhagen. The show was recorded and released as the live album named for the city. On the 20th anniversary of the release of Copenhagen the album, a special edition is being released by the band for Record Store Day 2020. The etching on the album, and a new t-shirt being sold at record stores on 4/18 features artwork from tattoo artist Matt Crocker.

SIDE A: 1 Decomposing Trees 2 Fourth of July 3 Summertime
SIDE B: 1 Sorry 2 When Will You Come Home 3 Spook
SIDE C: 1 Listen, the Snow is Falling 2 Here She Comes Now 3 Don't Let Our Youth Go To Waste
SIDE D Etching
Låtlista
Se fler varor
Andra har köpt: 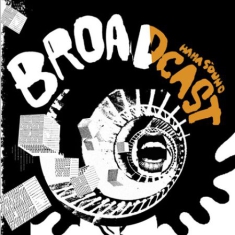 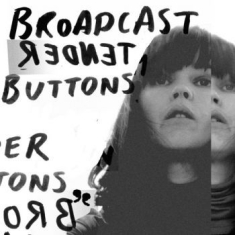 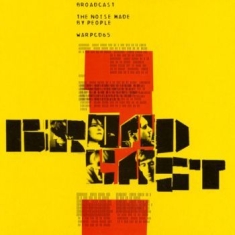 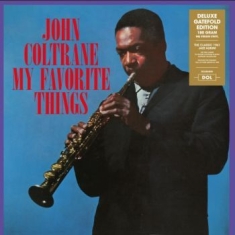