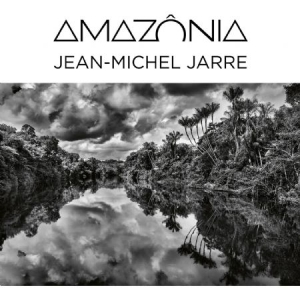 'Amazônia' is an immersive exhibition focussing on the Brazilian Amazon, featuring more than 200 photographs and other media by Salgado. Jean-Michel Jarre's accompanying sound-creation is a symphonic world which will engulf visitors to the exhibit in the sounds of the forest. Using a blend of electronic and orchestral instruments with other real-life natural sounds, the score has also been recorded in binaural audio, for a truly immersive experience.
Låtlista
Se fler varor 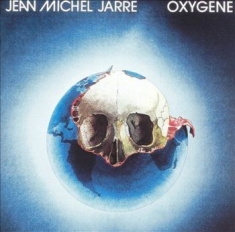 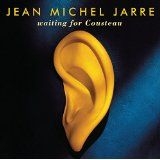 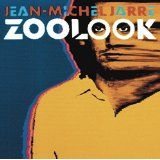 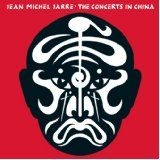 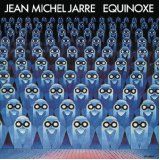 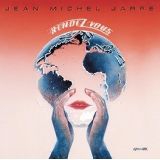 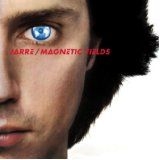 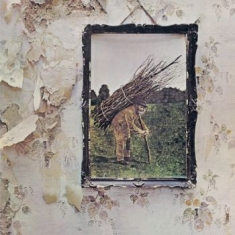 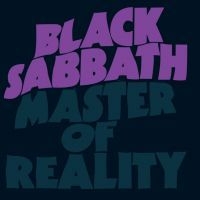 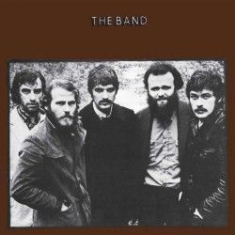 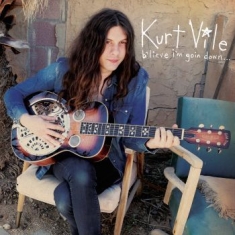