Cooper Alice
229 kr
LP
Lagerstatus:
Leveranstid:
Beställningsvara 1-3 veckor
Artnr:
3923533
Fakta "The Godfather of Shock Rock" Alice Cooper released his 20th studio album back in 1994. After a long period he made his comeback at the end of the 80s and the follow-up of predecessor "Hey Stoopid" is one of another level. The Last Temptation breathes the heavy metal in the storyline which is concentrated around the main character Steven. Aware of his downfall Alice created one of his best work in a long period of time. His return to mostly conceptual songs such as "Nothing's Free" and "You're My Temptation" brought him back at the top of the hard rock scene. His ballad "Stolen Prayer" is strong and can be classified under his best songs. The originality of the song "Lost in America" got him back on the playground and let us hear how he can still rock the world.
Over 50 years of working in the music industry brought Alice Cooper much fame, but also periods of time when he was searching for ways to get out of his addictions. The beloved entertainer sold millions of albums worldwide and has won numerous of awards.
The Last Temptation is available as a first pressing of 2.000 individually numbered copies on flaming vinyl.
Låtlista
Se fler varor 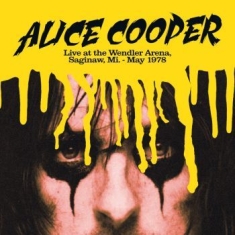 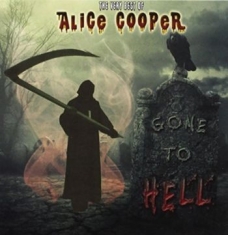 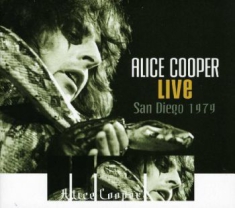 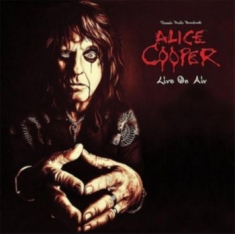 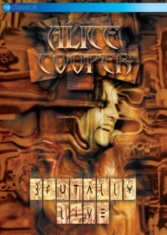 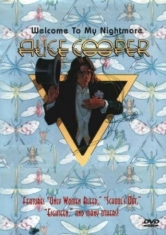 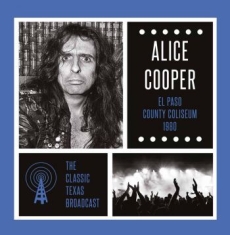 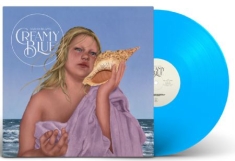 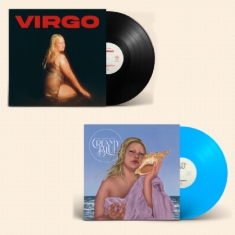