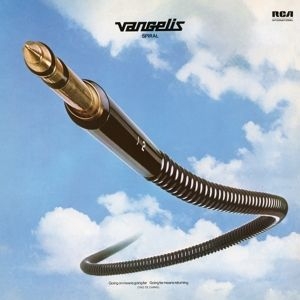 Vangelis
239 kr
LP
Lagerstatus:
Leveranstid:
Beställningsvara 1-3 veckor
Artnr:
3899427
Fakta Spiral is the third album by the Greek composer Vangelis, released in 1977. Less celebrated than the two albums which preceded it, but the quality of this record is at least on the same level as the previous recordings. The keyboards are prominent on front of the music, while Vangelis is exploring new electronic grounds. It is a concept album, thematically inspired by ancient philosopher Lao Tse. For the track "To the Unknown Man" Vangelis received the Midem International Instrumental award in 1978.

The multiple-award winning composer of electronic, progressive, orchestral and jazz music started his career working in several successful bands, such as Aphrodite's Child. He composed over 50 albums and is still creative in developing new concepts. 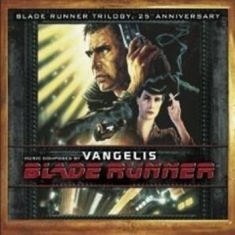 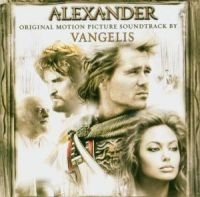 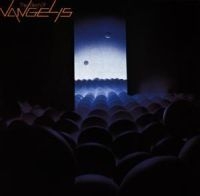 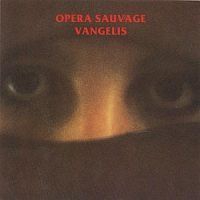 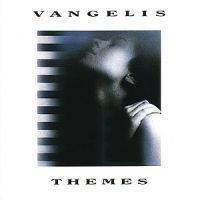 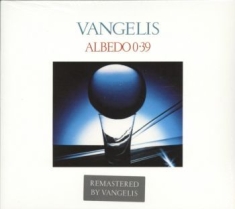 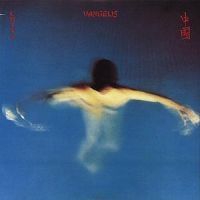