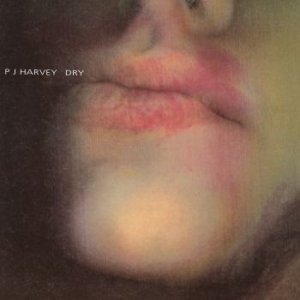 PJ Harvey
249 kr
LP
Lagerstatus:
Leveranstid:
1-6 arbetsdagar
Artnr:
3829133
Fakta Dry is the debut studio album by English singer-songwriter and musician PJ Harvey, originally released on Too Pure Records on 30 March 1992. The album was recorded at The Icehouse, a local studio in Yeovil. Critically lauded both on release and retrospectively, the album contains the singles "Dress' and 'Sheela-Na-Gig'

Back in print for the first time in almost 20 years, Beggars Archive on behalf of Too Pure Records is pleased to announce the re-issue of Dry on vinyl. The album was remastered by the original producer "Head" and has been replicated to the original version as much as possible.
Låtlista
Se fler varor 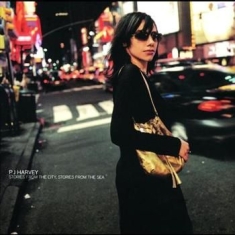 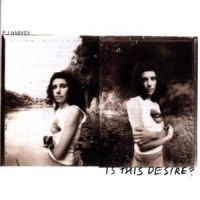 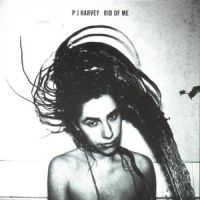 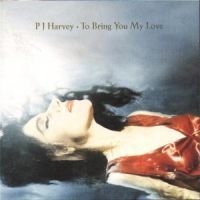 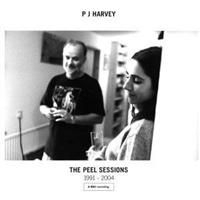 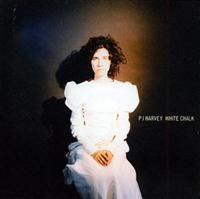 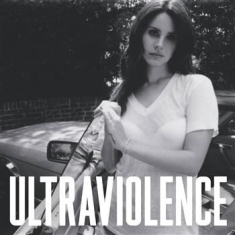 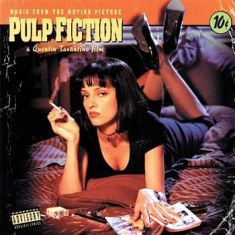 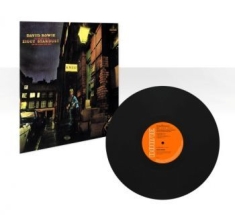 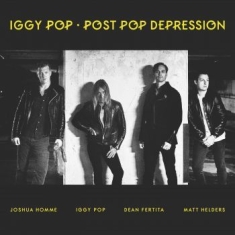