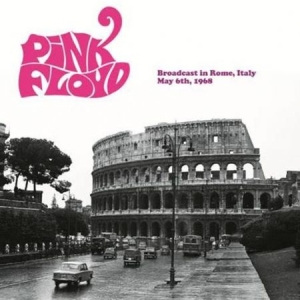 Pink Floyd
379 kr
LP
Lagerstatus:
Leveranstid:
Beställningsvara 1-3 veckor
Artnr:
3506144
Fakta The legendary Pink Floyd concert at the First International Pop Festival in Rome in May 1968. This well recorded performance captures Waters, Gilmour, Wright and Mason in their very early Post-Barrett era; the time when the band was busy trying to reinvent themselves after the crucial split with genius Syd Barrett. This was even before the release of their second album, when Waters and Co. really began to extend the classic three / four minute song format towards longer and more open sound forms. A marvelous track list including seminal compositions and psychedelic manifestos such as "Astronomy Domine", "Set The Control for the Heart of the Sun" and "Interstellar Overdrive" all great sparks for visionary instrumental progressions and far out improvisations. The album ends with an excerpt of Roger Water's voice from a radio interview broadcast. 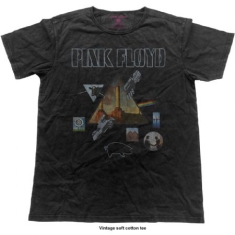 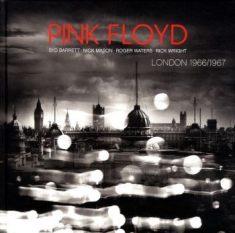 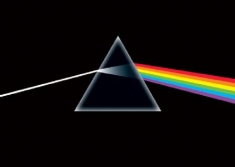 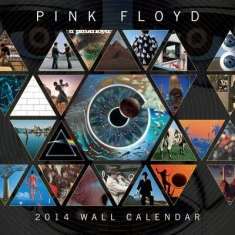 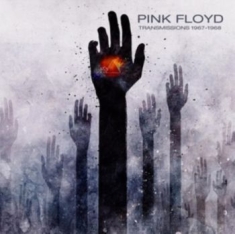 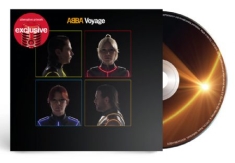 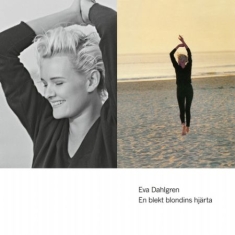 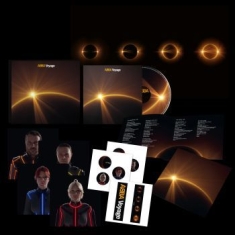